A lot of blonde hair 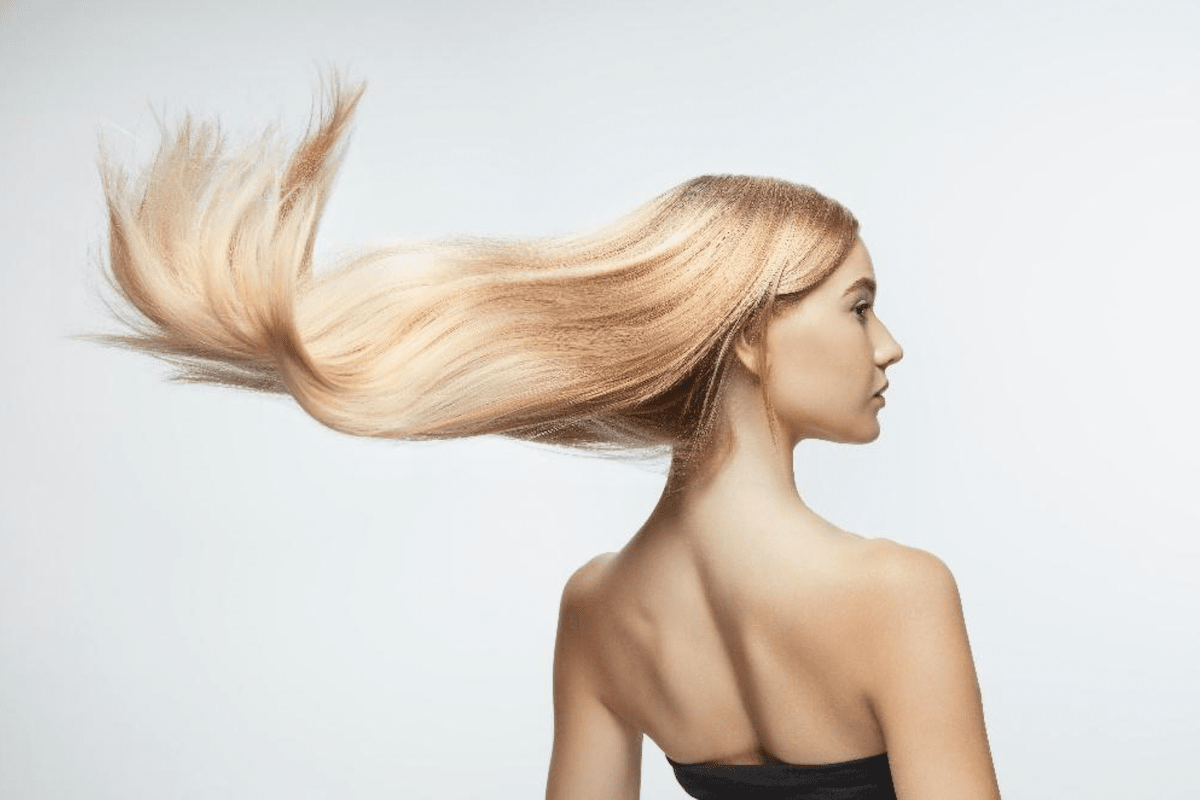 It’s true, here in Poland, we actually have quite a few blonde people. Our genes prove it!

The MAF (minor allele frequency) for the HERC2 gene variant, referred to in the literature as rs1667394, is 61% for the general population (GnomAD v3.1.1), but in the Polish population it is estimated at 86%. This variant significantly increases a person's chance of having blonde hair.