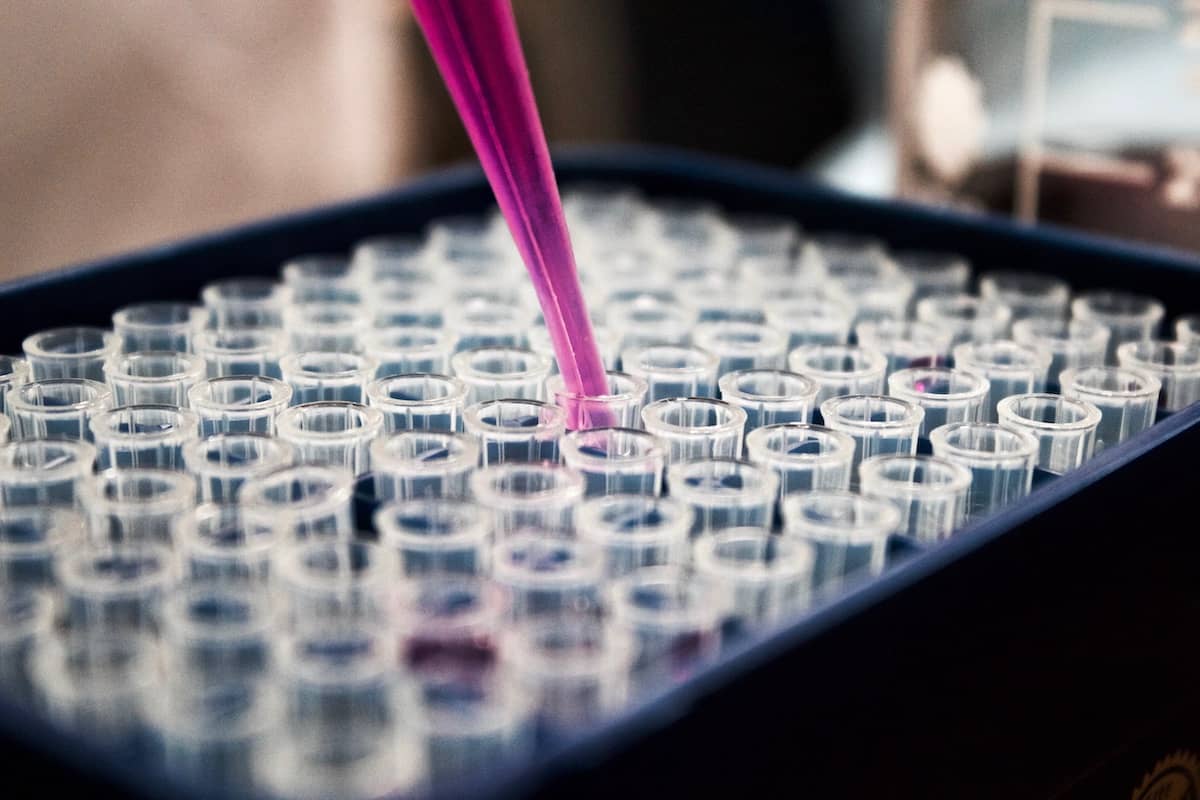 It turns out that the frequency of the variants responsible for the development of the symptoms of the disease in the Polish population is much more frequent than in the general (world) population.

The global prevalence of SLOS is estimated at about 1:20,000–1: 60,000 cases, however, studies conducted in Central Europe (including Poland, the Czech Republic and Slovakia) suggest that in these regions the occurrence of the disease may be much more frequent (even below 1:10,000). According to OMIM, in the Polish population the frequency of the DHCR7 gene mutation is between 1.26 and 1.32, and the frequency of the disease is 1: 2 300–1: 3 937.

It is assumed that the Smith-Lemli-Opitz syndrome is one of the most common metabolic diseases in Poland, and being a carrier is much more common than in other countries. The MAF (minor allele frequency) for the variant designated in the literature as W151X is globally 0.07% (GnomAD v3.1.1), but in the Polish population it is estimated at at least 1.2%.

Interesting fact: the disease was originally described as RSH Syndrome, from the first letters of the surnames of Dr. Smith's three patients, but further research involving another two specialists and ethical considerations (patient protection - preventing their identification) made the disease entered the medical literature as Smith-Lemli syndrome -Opitz.

Find out more about SLOS

First description of SLOS from 1964: